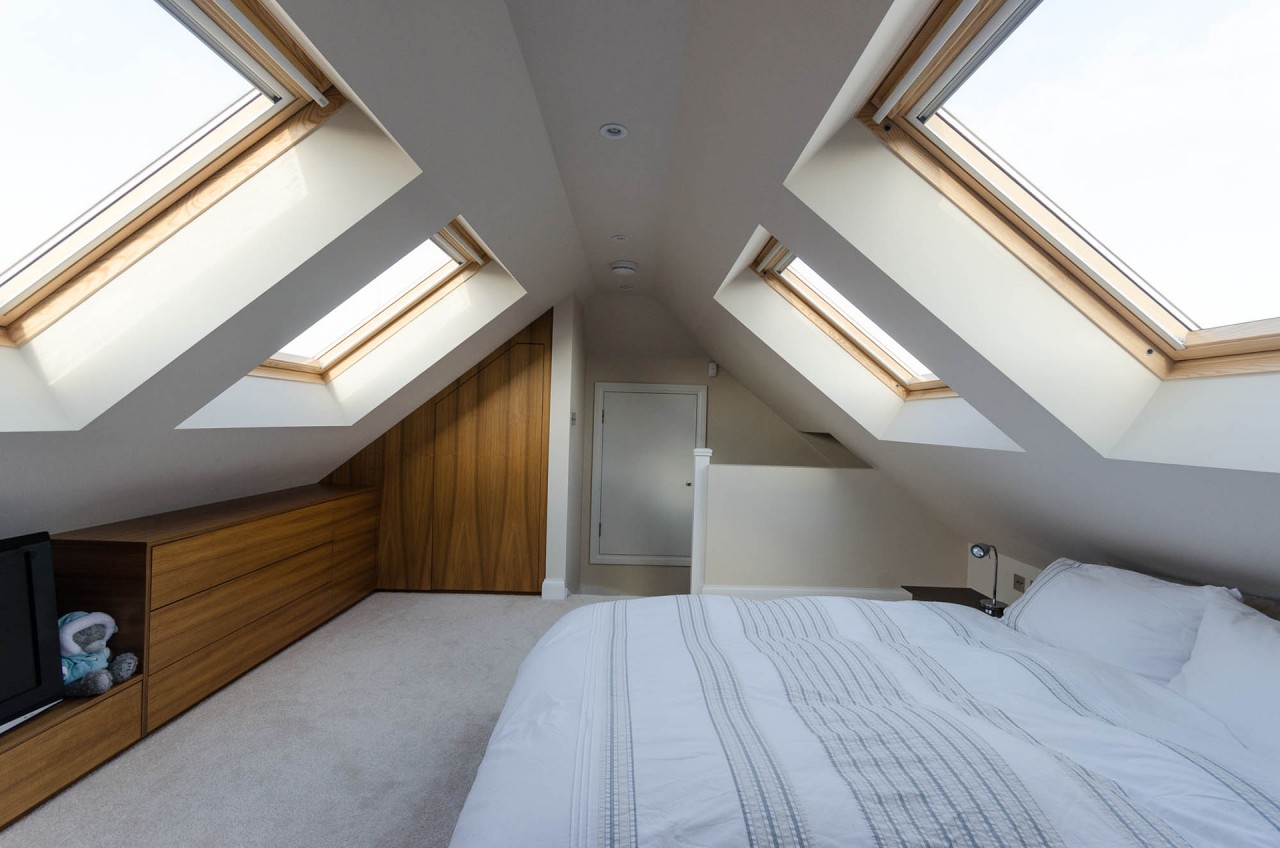 Alan wanted to completely overhaul his property and extend it with a double-storey rear extension and a VELUX loft conversion with an en-suite steam room. The whole house was completely refurbished with new bathrooms and a new kitchen-diner. 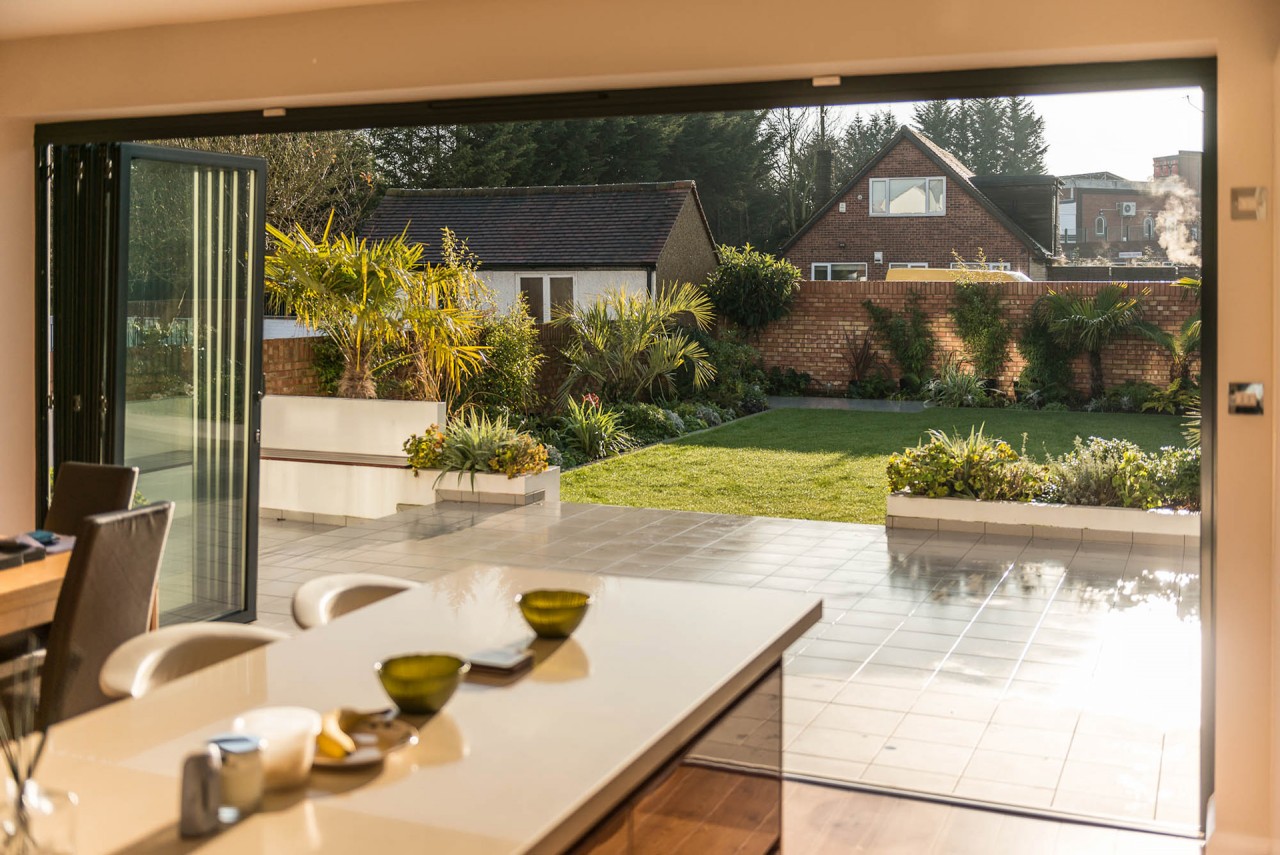 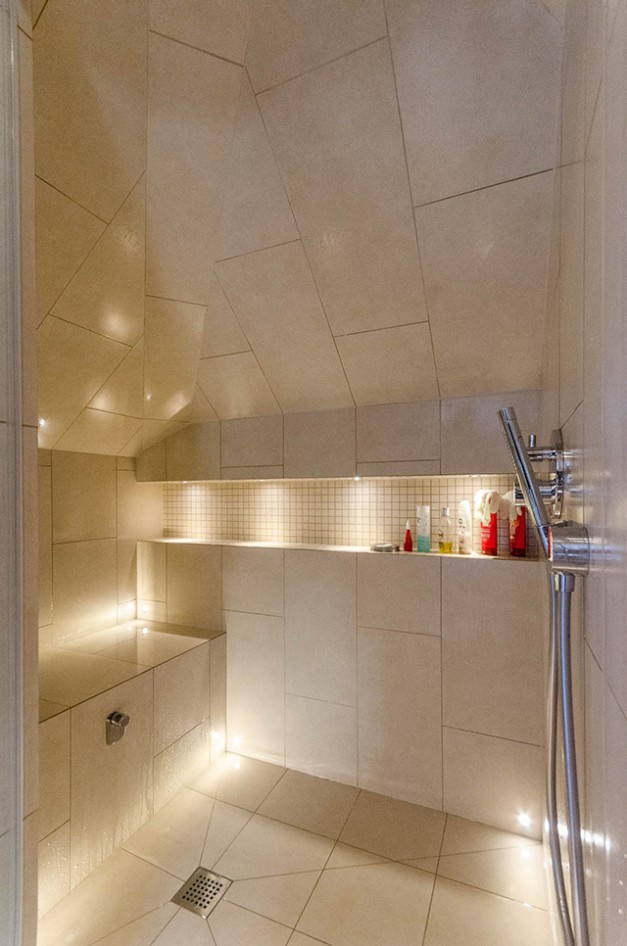 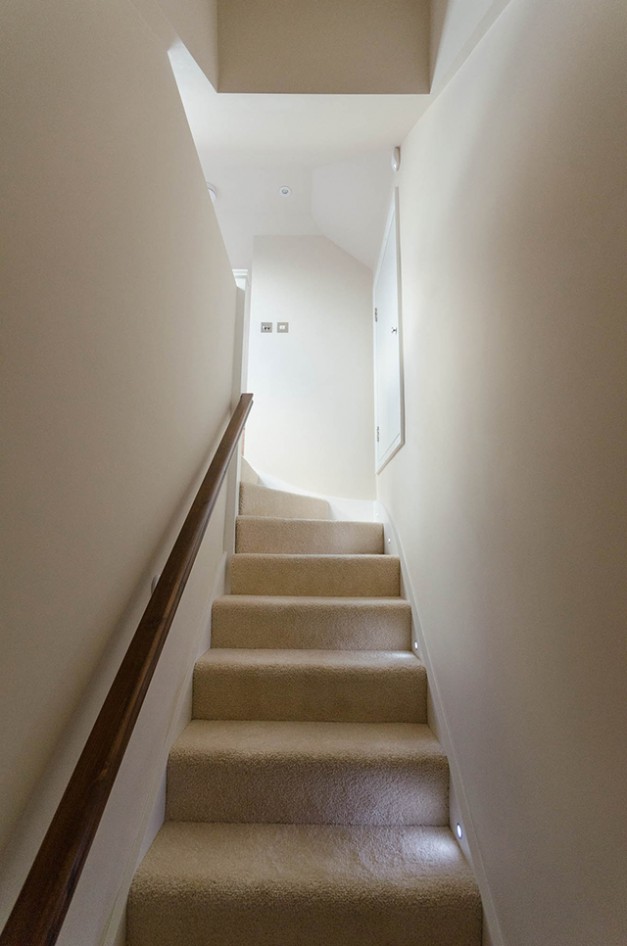 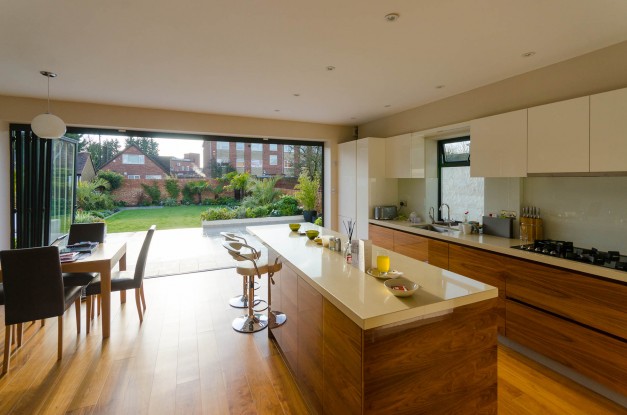 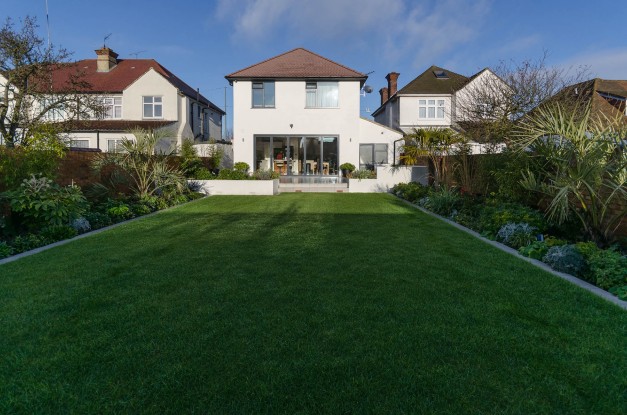 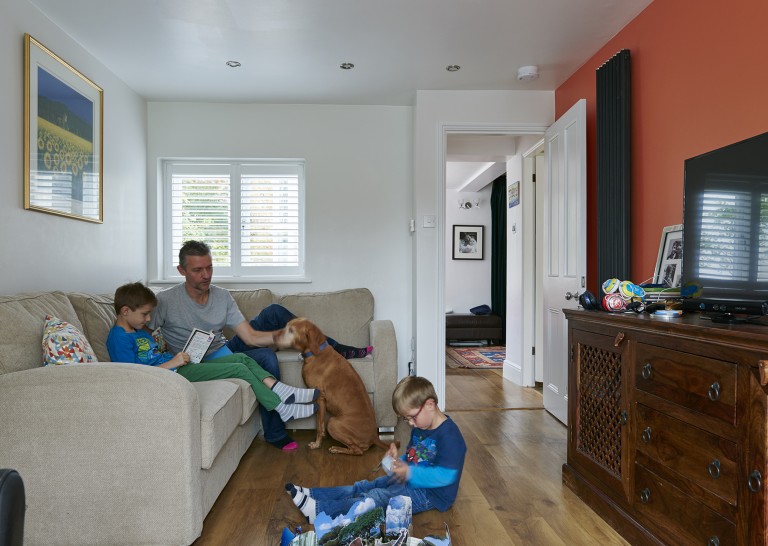 It was fate that brought Kantec to James Barclay’s Teddington home, where he lives with his wife and two sons. We were undertaking the refurbishment of a listed building further down Park Road, which was a very large, high-pressure project. James lived round the corner. ‘We were looking for builders to do our extension anyway, and I’d seen their boards further up the road and had watched the progress,’ said James. When a member of the team parked right outside his house, James asked for a business card and the relationship began. 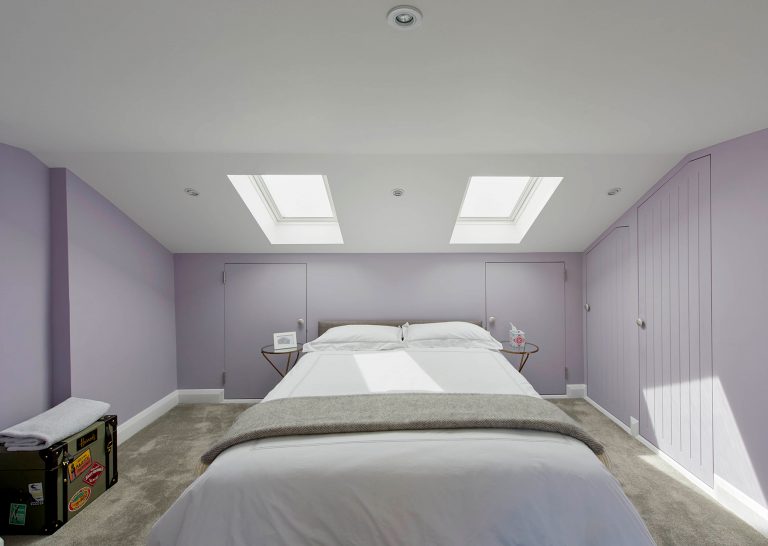 After nearly a decade of living in their Kensington and Chelsea terrace, Sue and Chris Harris thought it was about time they got around to updating their loft conversion. 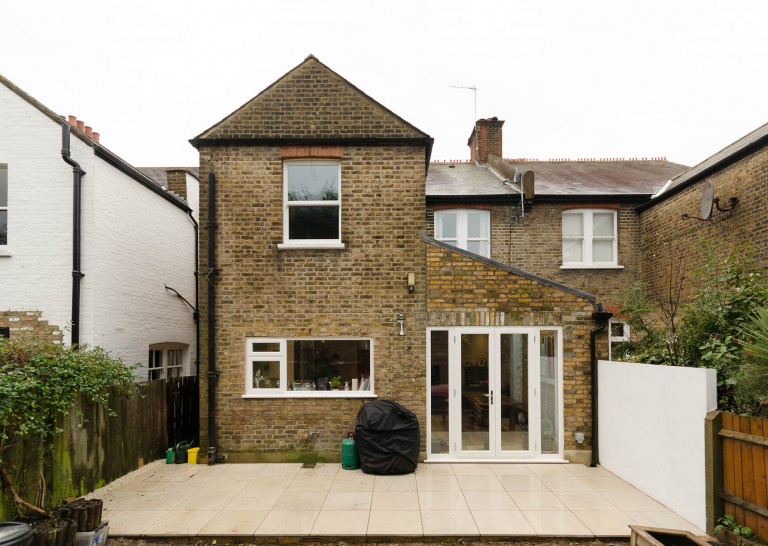 Fran wanted to integrate their existing kitchen, dining and living spaces, for an open-plan layout and more sociable space. They wanted to ensure that the new design incorporated as much natural light as possible for a bright and airy feel.